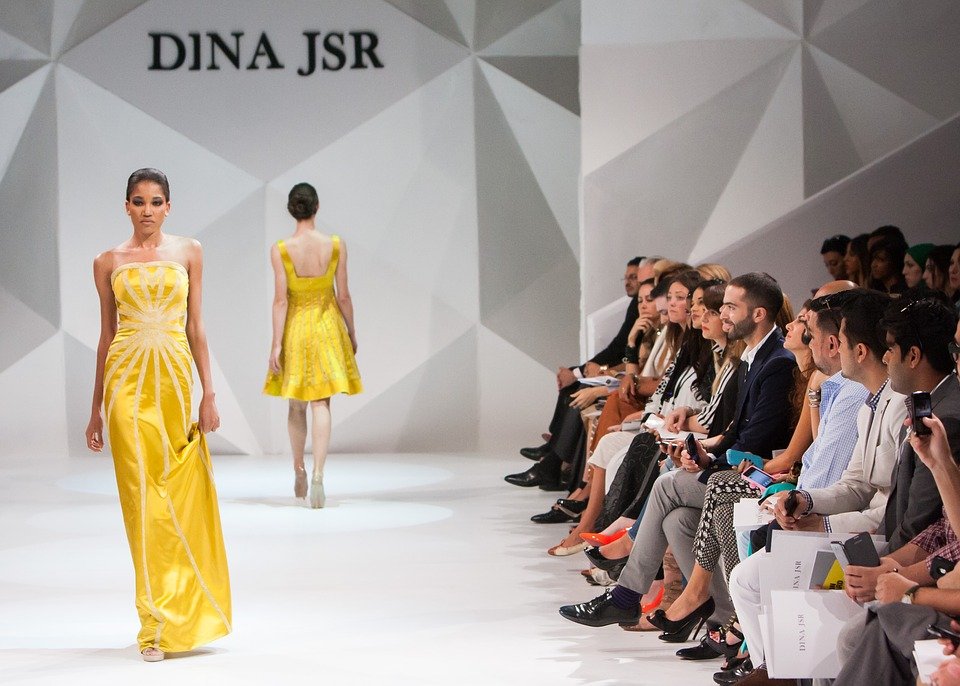 New York, Paris, London and Milan have all wrapped up their winter/fall Fashion Weeks, and the next round of shows will be for Spring/Summer collections later this year. While fashion designers, journalists and enthusiasts plan around these events many weeks or even months ahead, in recent years technology has been given a first-row seat into the fashion industry.

One chief question revolves around the relevancy of Fashion Week itself. With some exclaiming that “Fashion Week is Dead”, what’s clear is that the events will take on a new direction in future years.

Paper Magazine reporter Fei Lu recently speculated that, for some designers, 2018 might be the last year they produce a live runway show. Lu reports, “This New York Fashion Week, Alexander Wang surprised the fashion industry by choosing to leave this season’s showings. According to Vogue, Proenza Schouler, Rodarte, Altuzarra, and Thom Browne are all choosing not to show in NYC, as well. Designer Lela Rose also made the decision to do an Instagram show with 10 influencers and bloggers to model her Fall 2018 collection. Rebecca Taylor is also creating a VR experience with Tilt Brush (Google) in lieu of an in-person collection.”

Now that the general public can sit in the prestigious front row seats through the lens of social media, these channels – particularly Instagram and Snapchat – have become a huge point of contention in the fashion industry. Fashion influencers rely on these networks to satisfy their fans’ interest, sharing footage of runway collections that had previously been reserved for the elite fashion world. But for designers, this shift is creating new pressures for them on how to promote their collections.

Considering the repercussions of only live-streaming shows or halting runway shows altogether will have a ripple effect within the industry. Perhaps the shift could ultimately have positive implications, broadening inclusivity in the fashion world through social media platforms, and receiving more diverse feedback in real-time.

However, this disconnect between brands that are readily welcoming technology with those that seem hesitant suggest that the blending of these two industries is still slowly inching forward. Introducing two different worlds, with their own culture and background, can initially be challenging. But the collaborations that continue to stem from the pressure of creating “the next big thing” in both technology and fashion will continue to propel these two forward, eventually yielding an entire sub-industry. In fact, one could interpret the entire wearables market as a subset of fashion technology.

When the wearables market first took off, many of the products on the market were for athletic pursuits or step tracking. Eventually, the demand for more stylized products became apparent, and major wearable companies began to release more fashionable wearable pieces. As the wearables market rapidly grew, new startups and companies were founded to fill in the space of creating wearable jewelry, clothing, accessories (purses!) that could provide all the insights and data without looking like a clunky gadget.

The boundless possibilities that technology presents mean that New York Fashion Week 2020 will look a lot different than this year’s runway shows. Perhaps we’ll all be watching on our own phones, as a wearable dress that can sense our emotions will be strutting its stuff.

The Winners of Social Media, According to a Gen Zer 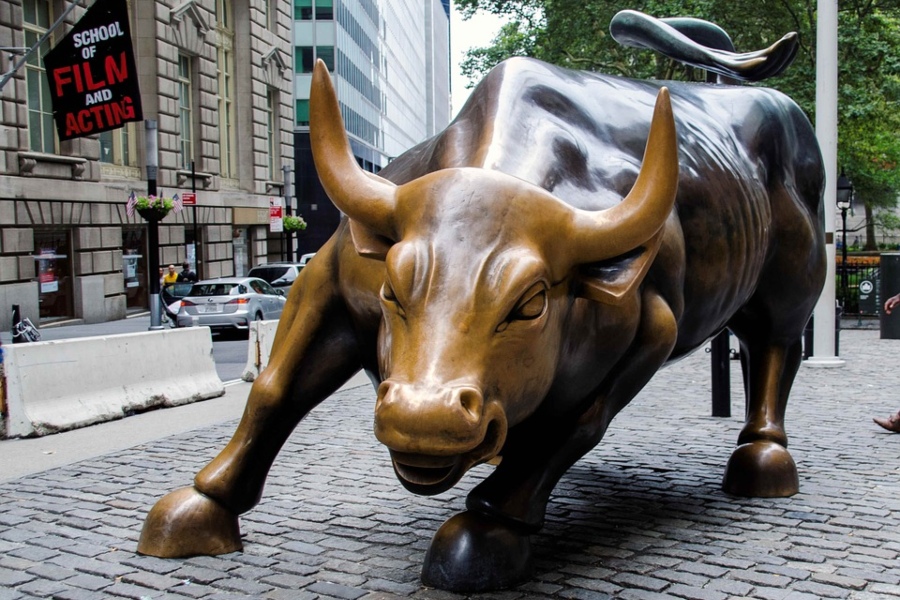 Preparing for an IPO: What PR Pros Need to Know

Ariel Bernberg
Ariel was an Account Coordinator at Gravitate PR based in the San Francisco headquarters.