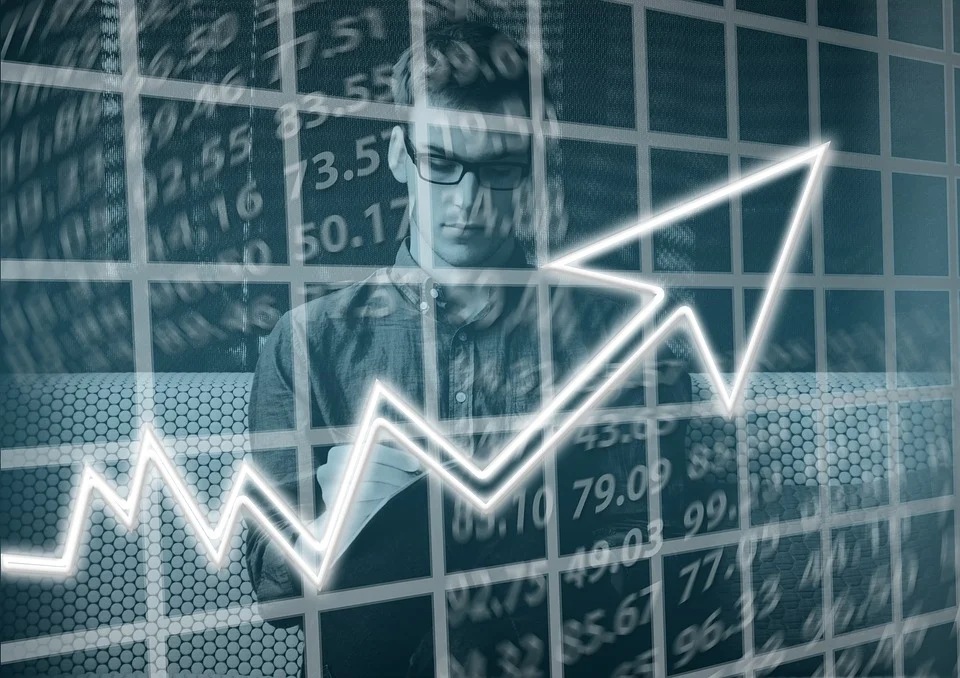 At Gravitate PR, for most of the startups that we work with - whether they’re an early-stage startup or late-stage venture, a key milestone is closing a funding round.

In the last year alone, the number of companies that have secured funding rounds have skyrocketed. According to business analytics firm CB Insights, as of February 2022, the number of “unicorns” (i.e. those with valuations of over $1 billion) reached over 1,000 companies. These days, getting to unicorn status is no longer a rarity.

With so many startups closing funding rounds, it’s important to design the right strategy and approach for this exciting funding news. A “one size fits all” approach with a basic funding press release won’t cut it. Before you dive into the marketing and communications approach for announcing and amplifying your news, make sure to review the five critical points below to make the most impact.

1. Delve into the story

Funding announcements can seem rather transactional. At the core, they all consist of the same key information - how much was raised, what is the total amount raised, which investors led the round, what will the company do with the funding, etc.

Even if your company has raised a significant amount of money, look beyond the dollar figure. In 2021, the average Series B round for a U.S. company was $45 million - up a whopping 50% from the year before - although simultaneously global venture funding has fallen, with speculation that there could be a slowdown. Either way, any funding announcement should be viewed as a springboard to tell a wider story, and a way to tell a more holistic, compelling and memorable narrative. Some questions to think about include:

Like any launch, it’s important to create a timeline to make sure that all parties involved are aligned and moving in the right direction. For funding announcements, there are many components - the content (press release, blog posts, social media posts, FAQs, etc), the players (investors, the co-founders/executive team, employees, media, analysts, influencers and other stakeholders), and the key deadlines.

Because there are a lot of moving parts, it’s critical to work backwards from the announcement date on what needs to be drafted, edited and approved by whom, and by when. This timeline should also be shared with all key parties so that everyone is on the same page.

For example, if you’re drafting a press release about the funding, factor in enough time to complete the draft, go through edit and approvals ahead of a final copy. Meanwhile, if you’re looking at announcing this news across multiple markets (e.g. the company has a strong presence in both the U.S. and the United Kingdom), consider the right time to announce the news in both geographies.

How can you make the biggest splash in getting visibility for your funding announcement? From an earned media perspective, there are typically two main approaches. The first is an exclusive route, where the story is pitched to one reporter at a highly-regarded and relevant publication. The benefit of this is that the company is featured in a prominent publication - and by giving one reporter the scoop, this can potentially result in a more in-depth and impactful story with a reporter you’re looking to build a relationship with.

The second common option is to go down an embargoed media approach, which means pre-pitching the news ahead of it going live to a slew of relevant publications. The rationale for this is because you have confidence in seeing this across a slew of outlets at the time the news goes live, although the stories could be less in-depth compared to progressing the exclusive path. Ultimately, think about the narratives (see point #1) to help guide the right strategy to announce the news.

While many startups prioritize earned media as a key channel to amplify the news, remember that this is only one vehicle to amplify the news. At Gravitate, we spearhead discussions with our clients, the investors, media/influencers and the company at large to make sure that all channels are being used to gain as much visibility to the announcement - this includes earned, owned (newsletters, blogs), social and in some cases, even paid (a Nasdaq billboard in Times Square!) media.

For example, if the company is in the B2B space, is there an approach to maximize eyeballs on social media platforms such as LinkedIn and Twitter? And it’s not just about sharing the announcement on the corporate channels. Is there content that has been created to make it easy for investors, partners, customers and employees to share the news on the day as well on their own profiles? Is there also a breadth of content that is shareable - not only the press release and/or blog, but also earned media coverage, images and video?

For LinkedIn specifically, Gravitate has also employed LinkedIn Live to announce the news on the day, which has generated thousands of additional views for our clients about the news. In one particular instance, LinkedIn Live was used as the best approach for a high-profile investor to speak about the funding outside of earned media.

5. Look beyond funding to advance your narrative

Finally, while a lot of focus is put towards making any funding announcement a success - and rightfully so - remember, that this milestone is part of a broader strategy focused on the company’s growth and long-term success.

At Gravitate, we specialize in partnering with high-growth technology companies to solidify their category leadership, and we view this news as being one part of continuing to effectively position and convey a company’s story. Based on our years of experience announcing dozens of funding announcements, we’ve created highly bespoke approaches based on each company’s unique offering, goals and vision. If you’re interested in learning more or have any questions, please contact us. 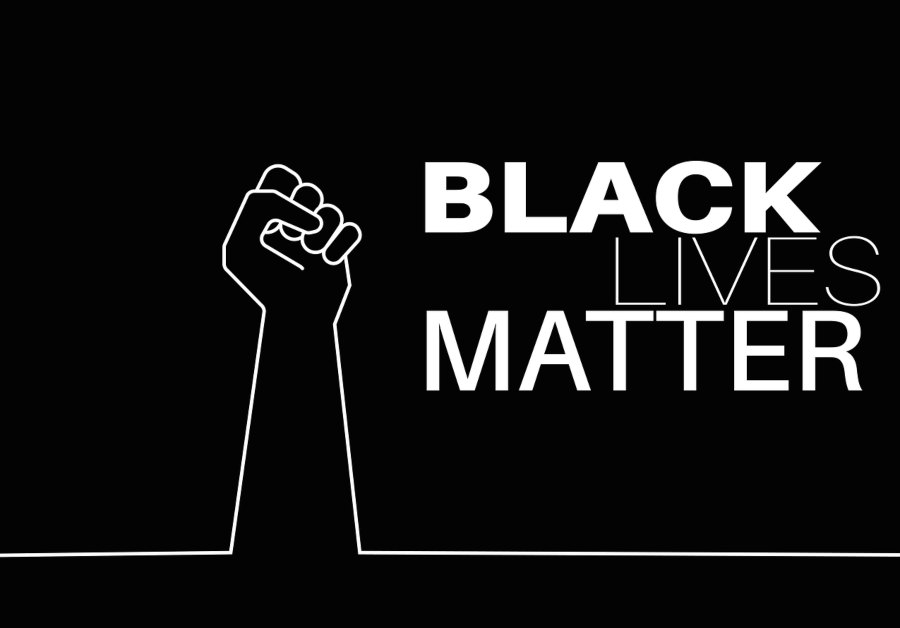 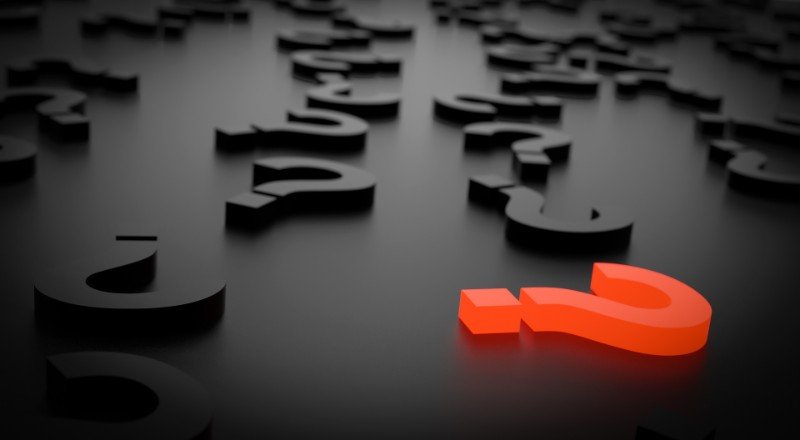