Venture capital is set to reach $100 billion of investment for this year alone. With the power to decide which startups will become the next “unicorn”, venture capitalists (VCs) are directly responsible for the rapid growth and success of companies like Uber. At the same time, some high profile startups and their CEOs (also like Uber) have been embroiled in scandals and scrutiny while under the oversight of VCs. As the saying goes, with great power comes great responsibility, so how much power and responsibility do VCs really have?

A few months ago, I attended a panel of startup and venture capital reporters: Kate Clark from TechCrunch, Erin Griffith from The New York Times, Lizette Chapman of Bloomberg, and Tomio Geron from The Wall Street Journal. With years of experience covering the tech industry and numerous conversations with VCs, they shared their thoughts on the past, present, and future of the industry. They were also a comedic bunch and didn’t shy away from making jokes about PR folks to an audience full of PR professionals.

Here are some key takeaways from the discussion.

THINGS HAVEN’T CHANGED, BUT PEOPLE ARE STARTING TO CARE MORE

Companies and VCs have made missteps before, but the stakes are higher as more money is invested and as the tech industry has expanded. The panelists noted that as the industry has grown, so too has there been greater scrutiny placed on high-growth startups, since their products affect more people than ever before.

Companies like Uber and Theranos have tried to avoid accountability for their actions, but the response to their scandals had enormous consequences. As Tomio put it, “the stuff happening is the same, [it] just wasn’t uncovered or was acceptable at the time.” Recently, WeWork’s IPO was placed on hold after intense scrutiny from multiple journalists, industry experts, and investors that questioned WeWork’s business model and then-CEO Adam Neumann’s behavior.

VCS ARE FACING THE CONSEQUENCES

Investors want the success and reputation that comes from building a startup into a multi-million company. Being painted as villians isn’t something that they are too happy with, but as the panel points out, VCs fail to properly vet the people that they invest in.

Typically, investors need at least 7-10 years before they could profit from their investments- yet the direction of the company and returns can change dramatically as many startup CEOs are still in their formative 20s. The panel also described how investors might be aware of flawed executives, but refrain from being critical if the company is successful since it would impact the bottom line.

VCs have taken more action against unscrupulous executives, but they are mostly reactive and driven by fears of a PR crisis rather than a moral reason, according to the panel. “They probably feel like victims because they’re being called out for the first time,” said Erin. Kate added, “they make a lot of money, they should have thicker skin.” Investors feel victimized, but they lack the drive to be critical unless it’s damage control, so is it fair for them to be labelled as villains?

Softbank’s CEO Masayoshi Son is quoted as “embarrassed and impatient” after his investments into both WeWork and Uber led to over $5 billion in potential losses. Softbank, along with WeWork board members pressured Adam into stepping down and pausing the IPO, but only after general opinion turned against WeWork – a perfect demonstration of reactive behavior.

The panelists did share one point of optimism over the potential of new funds stepping away from the practices of the old guard and place more emphasis on ethics, morals and diversity. These changes would be slow, but the panel noted how funds have hired more women and people of color (albeit initially to fulfill requirements). If these diverse hires can make good investments and stay onboard, then it can create a trickle down effect.

This is particularly important with startups since, according to Kate, “the culture gets cemented in early, so you need to hire diversely from the start.” As it relates to journalism, the panel expressed more skepticism and a need to ask more detailed questions. “Triple check every single thing. In this political era, it’s clear that people are ready to lie to the media,” said Erin.

Stories on funding announcements are also becoming less interesting since more companies have big funding rounds and huge valuations. The reporters noted that a $100 million funding announcement is the minimum to grab their attention, but exceptions could be made if the company had an interesting story or technology. One audience member asked, “what if your client have neither?” To which the panel responded, “well, tough luck.”

So there you have it. VCs have yet to take responsibility for the companies and executives that they empower with their money. Fresh faces might make a difference in the future, but it will be a slow process and journalists have gotten more skeptical of the tech industry.

The discussion left me feeling grateful for reporters that keep the VCs and the tech industry accountable. They embodied the phrase, with great power comes great responsibility; after all, Peter Parker was a photojournalist rather than an investor. 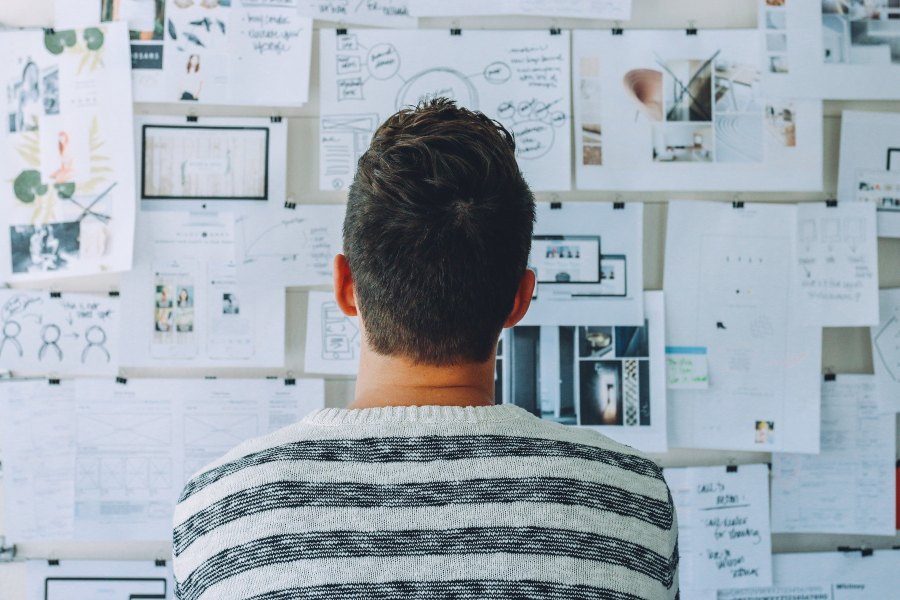 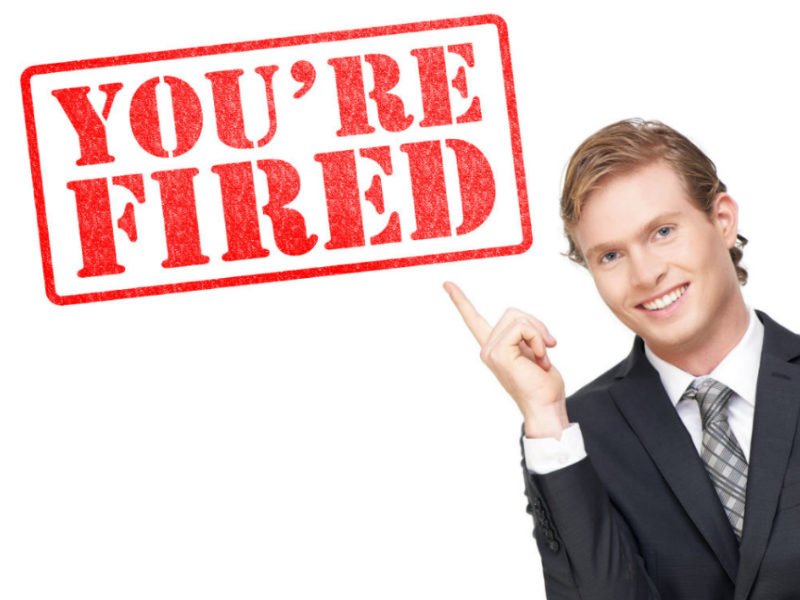 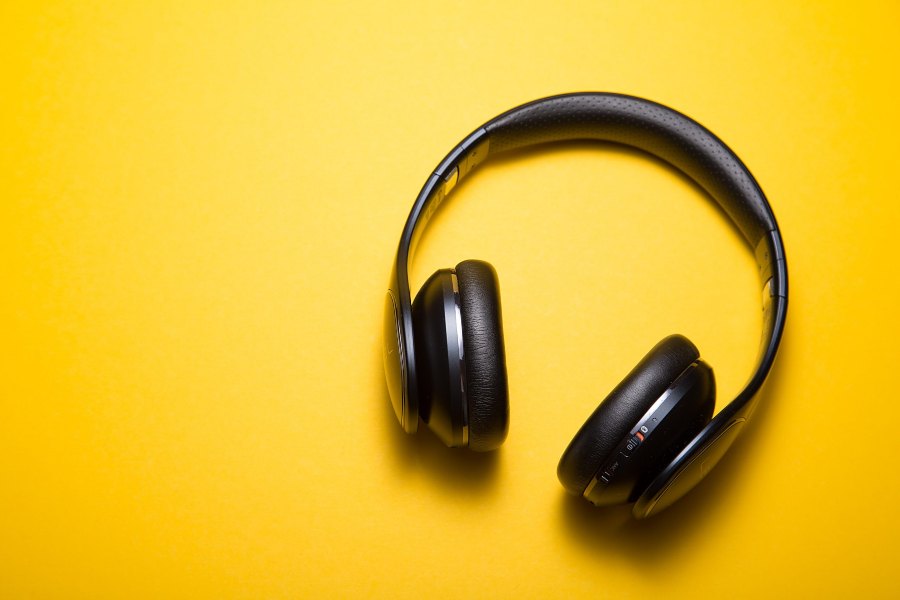 How to Start a Brand Podcast - A Slack Conversation

Wynton Yu
Wynton is an account executive, based in San Francisco. He interned at Gravitate on several occasions before joining full-time to work on a variety of enterprise technology clients. Wynton’s strengths include his research and analytic capabilities, and his uncanny ability to understand highly-technical concepts and convey them to reporters, teammates and the general public.

Don't stop now, here's another article for your viewing pleasure.
« The Future of Your Social Feed and What it Means for Marketers
Copyright © 2022 - Gravitate PR, All Rights Reserved.