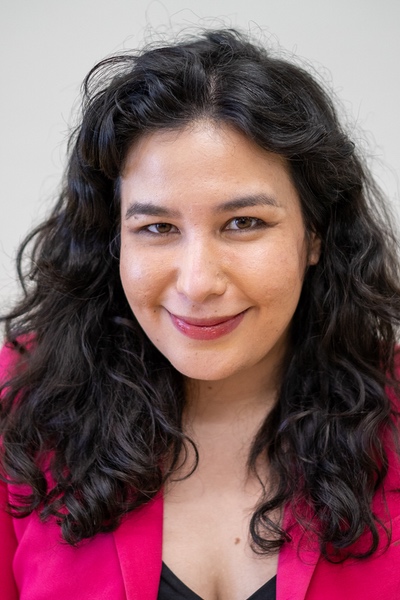 Amanda Shareghi has over 14 years of communications experience spanning high-growth startups, agencies, and international newsrooms – including overseeing the launches of the podcast and VR studios for Al Jazeera Digital. She most recently built the communications department for Series A, AI-powered edtech startup Esme Learning, including overseeing its PR efforts in the UK and across course verticals in cybersecurity, fintech, and AI. Prior to this, she built and led Sling & Stone's Business Technology practice as its first US VP, directing PR campaigns for early-stage US and international companies with a focus on SaaS, martech, and deep tech/frontier tech. She has directed comms for multiple early-stage funding rounds – and managed global acquisitions and launches out of stealth.

She currently mentors at First Round Capital's Fast Track program and Backstage Capital on communications and leadership. A lover of news, she started her communications career as a science reporter for Time Magazine. Amanda holds an AB in Human Biology from Brown University.

How did you get into PR?

I was this close to either pursuing a career as a science journalist or going to graduate school in journalism. The "typical" routes of medical school, law school, or management consulting didn't appeal to me at all. After reviewing a personality test that ranked me off the charts in extroversion, my college career office said "have you considered PR?" I said "What?" – and the rest was history.

What type of technology excites you the most?

The craziest moonshots – deep tech or frontier tech – anything with the potential to redefine or create new markets.

Anything water. I'm an ex-varsity swimmer, and I adore the ocean and surfing.

I have too many favorite movies and books to mention. Currently, I'm on a fun movie kick with location titles – Palm Springs and Ibiza: Love Drunk. This isn't on purpose.

It's a toss-up between gluten-free lasagna and a bowl of pho.

My travel bucket list is long: Tokyo, the Maldives, and Québec City are tops for now.

Fun fact most people don't know about you?

I was the college mascot (a six-foot bear).
Copyright © 2022 - Gravitate PR, All Rights Reserved.